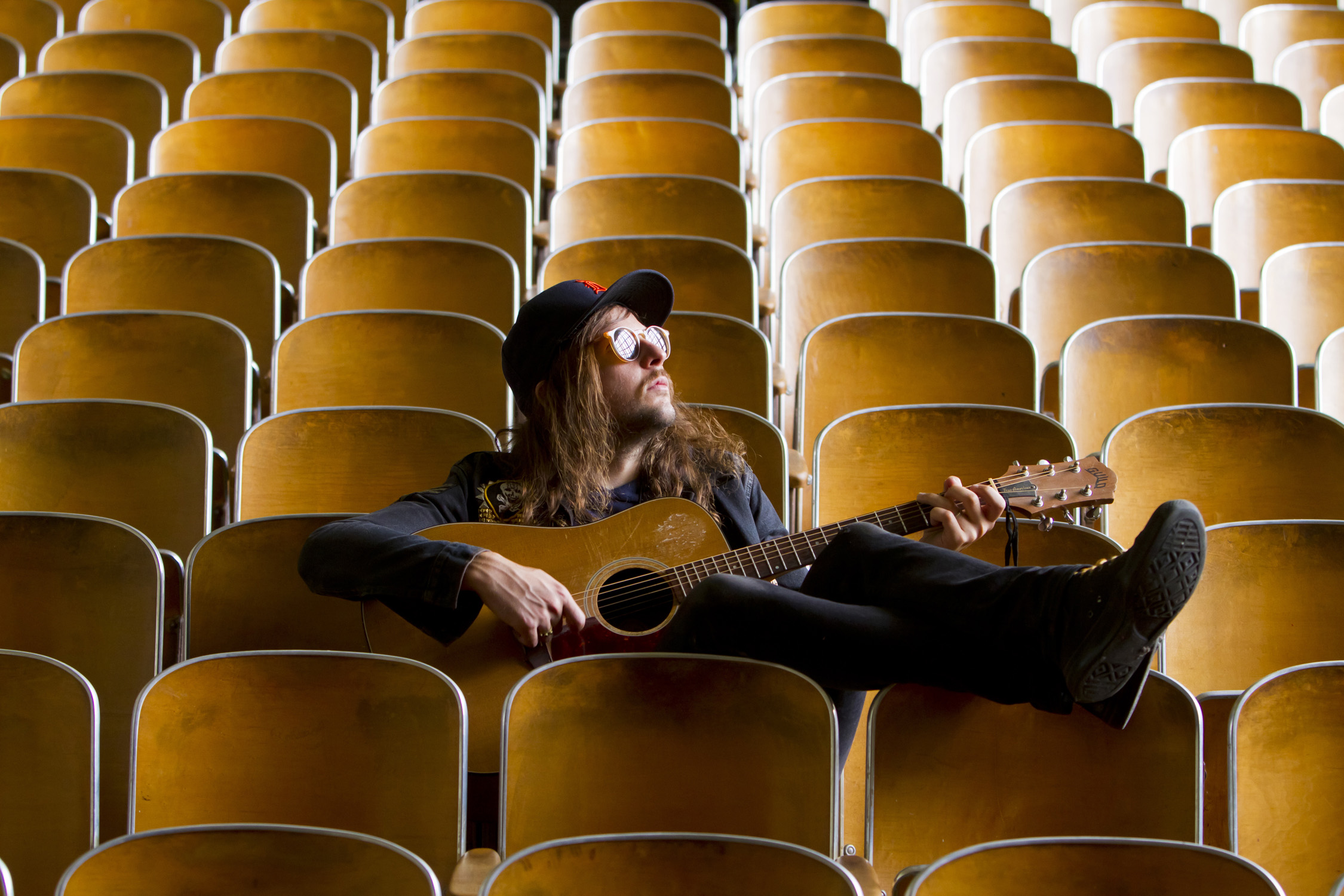 There is a small group of artists making music today that simply cannot sit still. Their need to create is so overwhelming that it cannot be confined to simply one band or project. Take a look at Robert Pollard, who operates under no less than 10 different names as part of collaborations with different people. He’s been averaging about 2-3 full lengths a year for quite awhile now, with at least two Guided By Voices records due this year. Or examine Spencer Krug, who has been part of Wolf Parade, Sunset Rubdown, Swan Lake and currently Moonface – all within the last three years. Bradford Cox, too, hasn’t gone a full year since 2007 without releasing a record under either the Deerhunter or Atlas Sound name. Soon to be added to this elite collective might well be Kyle Thomas. In the last few years, he’s played important roles in the J. Mascis stoner metal side project Witch, odd folk band Feathers, and indie pop trio Happy Birthday. He’s also struck out on his own, releasing music under the name King Tuff. He put out his first solo record Was Dead in 2008, and finally found the time to make a follow-up this year. King Tuff appropriately made the new album self-titled, because it marks the first time most will hear his work. His debut came out on Teepee Records and was manufactured in such a limited quantity that you have to pay a pretty penny on eBay for a copy. Now signed to Sub Pop, his platform has expanded significantly, as has his sound. Where he blasted through tracks before with a ramshackle lo-fi punk style, he’s tempered that now by exploring elements of ’50s, ’60s and ’70s rock and pop. The guitars are still as fuzz-laden as ever, but the record doesn’t race to the finish line like it’s got somewhere to be. A song like “Unusual World” coasts along at a relaxed mid-tempo pace and incorporates synths and xylophone for added flavor. “Evergreen” rides on the wings of a summer breeze, drifting so lightly it almost feels like it belongs on another album. And piano ballad “Swamp of Love” comes off like an Elton John torch song filtered through Bob Dylan glasses. Outside of those softer or quieter moments, King Tuff is a whole lot of fun to listen to. “Anthem” carves out a grand place for itself as described. One of the best singles so far this year might just be “Bad Thing”, which blasts along with the speed of a powerboat and has a candy-coated chorus that will stick in your head for weeks. Meanwhile “Stranger” plays around with sounds previously reserved for T. Rex or Lynyrd Skynyrd. These record might not have a whole lot of weird experiments going for it, but what it lacks in sheer oddity it more than makes up for in strong composition. This is a collection of dynamic songs you’re supposed to enjoy and not think too much about. In other words, it’s a great record for summer. Sometimes you don’t need anything more than that.